THEY SAY, IF YOU WANT TO GET SOMETHING DONE RIGHT, DO IT YOURSELF. BUT YOU HAVE ONLY LIMITED TIME BUT UNLIMITED DEMAND. THAT MEANS YOU MUST PRIORITIZE.

THIS IS MY CURRENT SITUATION. I HAVE SEVERAL COAUTHORED PAPERS GOING ON. BUT ONLY ONE OF THEM IS NONTRIVIAL. THE REST ARE JUST ANOTHER POTENTIAL PUBLICATION. I DON’T WANT TO SOUND CYNICAL. BUT FRANKLY I DON’T HOLD HIGH REGARD FOR MOST OF THE PUBLICATIONS IN MY FIELD: LESS THAN 5 PERCENT ARE TRULY ORIGINAL; THE REST IS MORE OR LESS GARBAGE.

BUT HERE LIES THE IRONY OF ACADEMIC (AT LEAST MY FIELD): MOST PEOPLE NEED TO PRODUCE THOSE GARBAGE TO GET PAID, TENURE, AND PROMOTION. MOST OF MY COAUTHORS ARE IN THIS CATEGORY (I DID THIS STUFF TOO BEFORE I GET TENURE, FOR SEVEN YEARS). WHAT MAKES ME FRUSTRATED IS THAT SOME OF THEM HAVE ALREADY HAVE THE TENURE SECURITY; THEY NO LONGER HAVE THE PRESSURE OF MANUFACTURING QUANTITY. YOU MAY THINK ONCE THEY HAVE THE SECURITY, THEY SHOULD SWITCH TO PRODUCE QUALITY.

YOU ARE WRONG. FOR WHATEVER REASON, MOST TENURED PEOPLE CONTINUE MANUFACTURING WORTHLESS STUFF. THEY HAVE NO AMBITION TO BUILD THEIR OWN ENTERPRISE, THEIR LEGACY. FOR ME, THIS IS DISTASTEFUL. YOU ARE WASTING YOUR LIFE. WHAT’S THE POINT ONCE YOU HAVE NO WORRY OF COMFORT?

I AM NOT GOING TO WASTE MY LIFE ON THIS NONSENSE. I HAD ENOUGH. I WILL WRAP UP THOSE AS QUICK AS POSSIBLE. I NEED TO BUILD MY THING. WHEN ALL IS GONE, I MUST HAVE MY IDEAS STAND: I GUESS THAT’S THE ONLY WAY TO DEFY MORTALITY.

Samantha has an interesting post. It reminds me of Gilda Radner:

“Some stories don’t have a clear beginning, middle, and end. Life is about not knowing, having to change, taking the moment and making the best of it, without knowing what’s going to happen next. Delicious Ambiguity.”

Gilda must be thinking about the relative importance of human actions and sheer luck in life. She argues that we cannot completely control our future,  but we can partially influence it by taking proper action now.

, I have a reward

is the action I take in period

is a random element that summarize the external, environmental impact on me, say luck;

is the history of actions I’ve taken and external factors till now. Hence, the future may not be completely chaos: although I cannot know future

now, I can influence how future will unfold via

Suppose I am a rational hedonist,  in a disciplined pursuit of happiness. In the current moment

, I take the best action

to maximize the expected, accumulative happiness from current time

till the end of my life

(a random variable), given the history

be the best accumulative happiness in expectation from now onward.

In this model, luck is captured by random variable

will influence how future state

plays out by partially controlling

, which is influenced by relative important of action

, I make the best decision

precisely (although I may know the distribution

That is,
“taking the moment and making the best of it, without knowing what’s going to happen next.”

Solving this model requires backward induction. The irony is:

“Life can only be understood backwards; but it must be lived forward.” 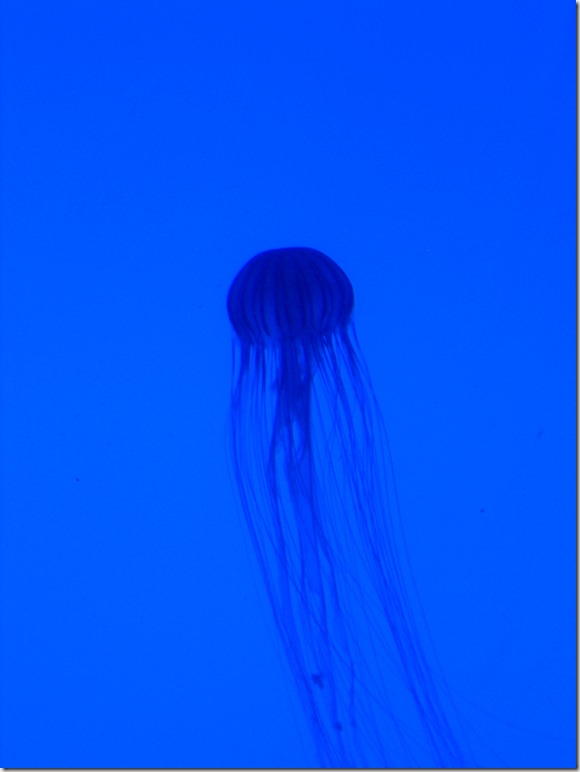 Habits are self-reinforcing. The actions taken now affect not only today, but also future. Once we form a habit, its repeated nature will set you on an auto-pilot mode to the destination.

Therefore, habits are self-fulfilling prophecies: once you set the direction, the mere belief will eventually lead to that very predicted outcome. This mechanism implies that, to develop a habit, we may first talk ourselves into believing its rosy outcome. Then the very belief will set offs chain of repeated actions fulfilling that prediction.

Happiness is the experiences of pleasure and purpose over time. It is pleasant, because we love fun. It is purposeful, because we crave for achievement. It is the feelings we experience, not the measurements others impose. It is an authentic documentary recorded over time, not a contrived snapshot taken at one point.

As every life has a span, pursuing happiness means how to allocate limited time between purpose and pleasure, and live with the consequences of those choices, here and now.

is the happiness function in the two dimensional space of purpose and pleasure,

is the actions we take at time t, 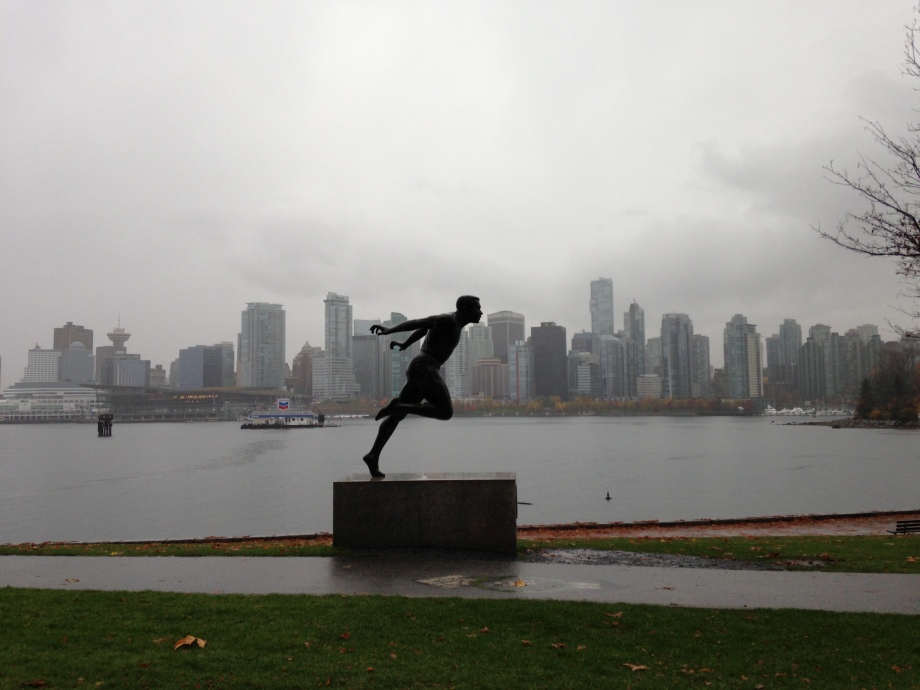 “We are what we repeatedly do”—Aristotle

We tend to identify ourselves by our profession, religion, association, race, nationality, culture, etc. But aren’t these identities also a collection of habits that one expects from or react to others? They make it possible for individuals and society to function efficiently. For individuals, habits reduce regular activities to routines, saving energy for uncertain, demanding tasks. For a society, habits program us to act in certain ways that minimize transaction costs. Imagine how different you will behave in a hippy bar and a library. The society has instilled in us the habits of tailored behavior for particular contexts.

Business people understand the potency of habits. They develop products and reward programs that aim at hooking you up, get you addicted. Pretty evil, isn’t it? Indeed, the whole fashion industry is built on this idea.

Actors also understand habits well. Many of them practice method acting. It is a technique that requires the actors to relive the character’s life, in order to reach the character’s emotions and psyche. Look at how Chris Bale and the like get their characters right.

R. told me that the her boss still sets price in an arbitrary manner. This is a bit surprising, because systematic pricing methods are the norms in many industries, such as airline, hotel, car rental.

My guess is that these are all big companies. They can afford PHDs. For small firms, they may not be willing to hire PHDs. But pricing is in undergraduate or MBA curriculum. That is where the gaps lies.

I should find collaborations.