We tend to moralize in a self-serving way: we are righteous; others harbor ill will. Through this lens, we readily forgive our ‘bad’ behavior; others, well, they are evil.

This tendency leads to the ‘moral licensing’ effect. We reward our good deeds by self-indulging in ‘bad’ ones, often unconsciously. For example, when we exercise in the morning, we tend to reward us with a fatty lunch: we deserve a treat for our morning sweat and tears on the treadmill, don’t we?

If only our waist size is at stake, moral licensing would not be an issue. But too often moral licensing creeps into other matters. Indeed, hardly there is a week goes by without scandals of  infidelity, corruption, etc.

These falling celebrities, teachers, doctors, priests, politicians, athletes, they are  supposed to  hold higher moral ground. But why cannot they resist the temptation of an intern (Bill Clinton) or an extra-marital affair (Tiger Woods)? They may be drowned by power and fame, thinking they are beyond the law?

But at a deeper level, moral licensing may also play a sinister role:  since they have done sufficient ‘good’ for this world, they believe they deserve a treat, just as we treat ourselves a greasy lunch after morning exercise?

If moral licensing is a sneaky enemy we all face, what are our defenses? For one, moral licensing exists because we are more sympathetic to the self-indulgent self—a more authentic self?

To ward off moral licensing, we may have to toughen up our identity, making self-indulgent  so repugnant. For example, in a modern society, even mentioning of incest will disgust most of us,  although there is no other reason  beyond moral itself.

But for many other issues, subduing self-indulgence remains a never ending struggle. 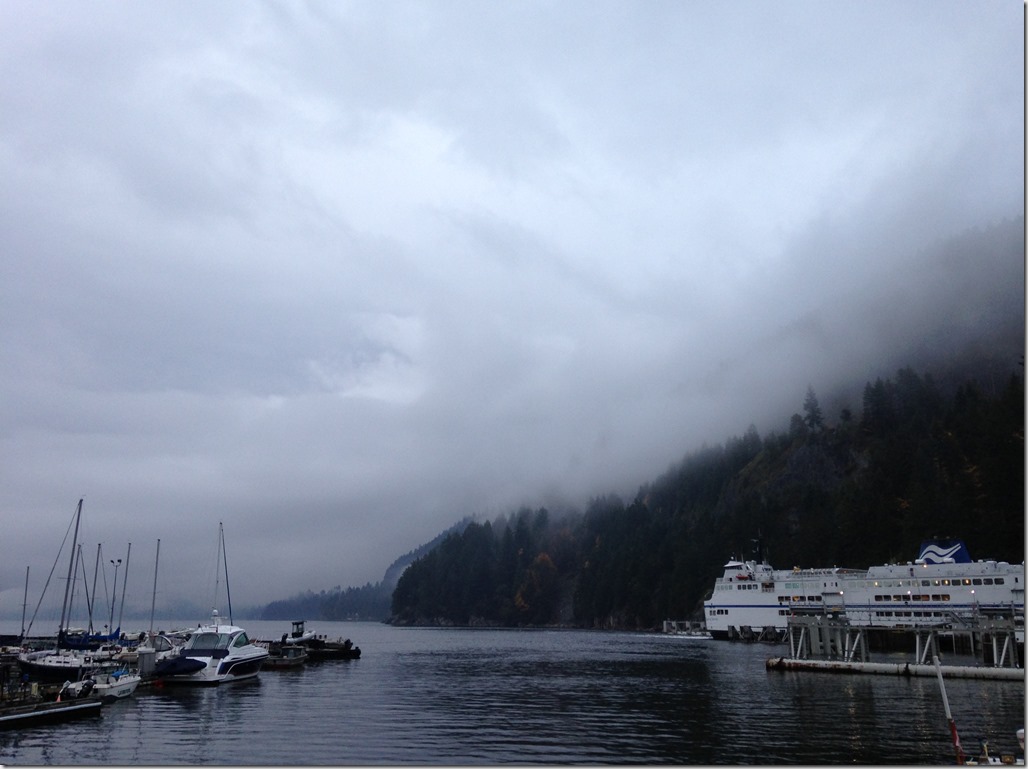